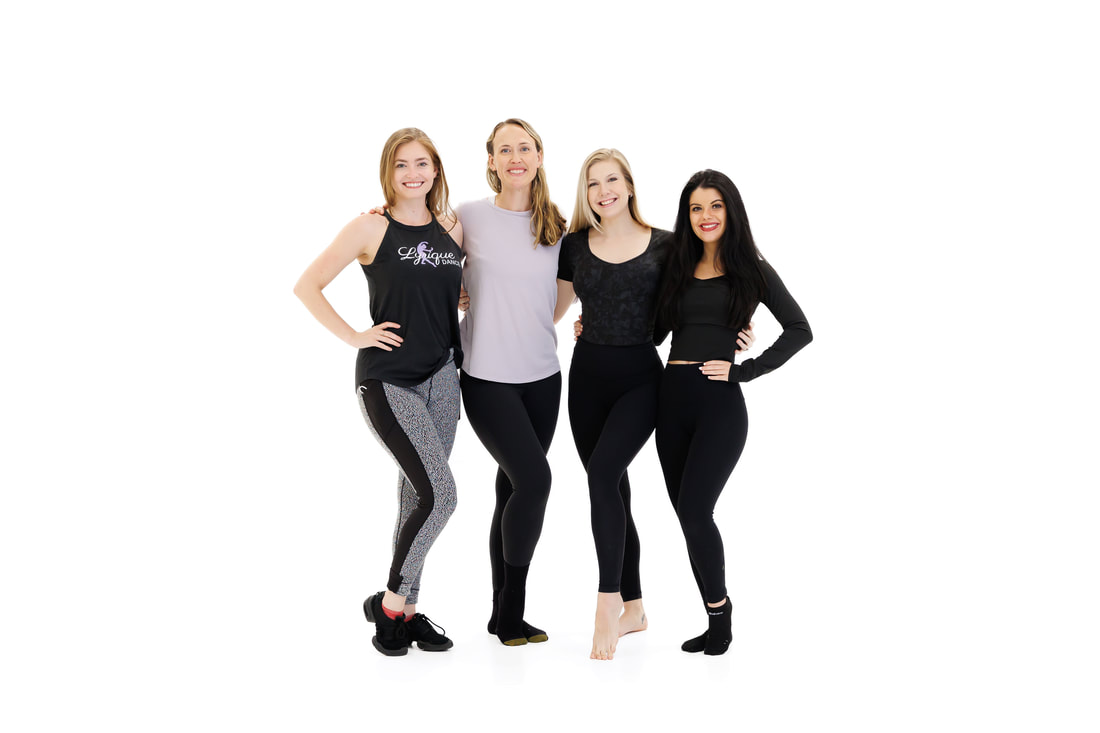 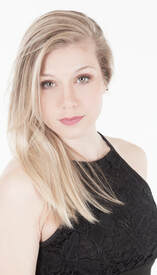 Kaitlyn Thrush, originally from Meadville, Pennsylvania, has been dancing and moving since the age of 5. Before starting her dance journey, she participated in gymnastics and was a competitive gymnast until the age of 13.  She started dancing at her local studio “Allegro Dance Arts”, where she trained until she graduated High School in 2011.  Kaitlyn continued her dance education at the State University at Buffalo in Buffalo, New York where she obtained her B.F.A. in Dance as well as a B.A. in Health Communication. While in University, Kaitlyn was a part of Zodiaque Dance Company as well as many faculty and student choreographed pieces and showcases. After graduating UB in 2015, Kaitlyn started working for Norwegian Cruise Lines where she was a dancer/aerialist for 3 years traveling to different counties on a number of different cruise ships. She has choreographed at college and competitive studio levels since 2012. Kaitlyn loves to teach and is excited to be a part of Lyrique Dance and hopes to continue to grow with her students. 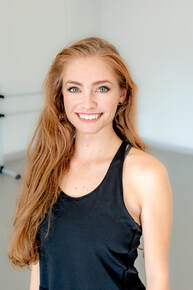 Jill Signer is originally from Sheboygan, Wisconsin. Jill began dancing with Sue Darrow and continued her training at the Milwaukee Ballet School under Rolando Yanes and Monica Isla. She was a trainee at the Joffrey Ballet School New York for three years where she performed in The Nutcracker and Sleeping Beauty. Jill then trained with American Repertory Ballet for two years, performing in Pride and Prejudice along with The Nutcracker and Sleeping Beauty. Jill was a dancer with Manassas Ballet Theatre in Manassas, VA. 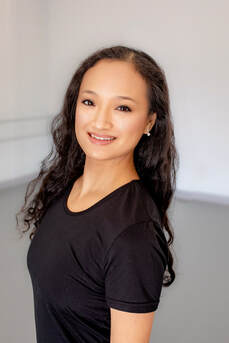 ​Debbie Chen is originally from Fairfax, VA, and grew up in St. Petersburg, FL. She began dancing at the age of 5, and decided to pursue a career in dance at the age of 14. Since 2012, she has been dancing professionally as a Company Dancer with Manassas Ballet Theatre, located in Manassas, Virginia. She has performed various principal and soloist roles both in classical and contemporary works, including The Nutcracker, Sleeping Beauty, Dracula, Cinderella, and Swan Lake. She has received dance training from some of the top-rated instructors and choreographers in the country, and has attended summer intensives on scholarship with Miami City Ballet, Orlando Ballet, and Next Generation Ballet. Ms. Chen has taught ages 3 thru Adult. Her teaching experience includes Ballet, Pointe, Creative Movement, Contemporary, and Pre Hip Hop classes. She has assisted with setting recital pieces. She has a Bachelor’s degree in Business Administration and Marketing.

​Kalene Scott is originally from Meyersdale, Pennsylvania. She grew up taking various styles of dance. Kalene attended California University of Pennsylvania where she worked with the Dance Team. She received her Bachelor's Degree in Psychology in 2017, and just recently received her Master's of Education Degree this past May. Kalene recently moved to Northern Virginia to work as an elementary school counselor in the Prince William County School System. Aside from dancing, she enjoys traveling, taking pictures, and her golden retriever! She is looking forward to working with your children and watching them grow and shine! Jackie Morgan is originally from Clifton, VA and started her dance and gymnastics career at the age of 3. She trained at Janis Ray’s Ballet Studio and Capital Gymnastics National Training Center in Burke, Va where she competed nationally through the age of 14, followed by competitive cheer and power tumbling. She joined the Paul VI Dance Team in high school, a regionally and nationally competitive dance team in Fairfax, VA and focused exclusively on dance. Jackie had the opportunity to represent the United States in China with her team - performing at festivals, parades, and events throughout the country. She continued to dance in college and was a member of the VCU Dance team. Jackie has taught gymnastics, various styles of dance, cheer and tumbling to all ages and is excited to return to teaching; sharing her knowledge, passion and skills with your littles. Jackie has a husband Forrest and two daughters, Madeline (5) and Caroline (3) who are just beginning their dance careers. 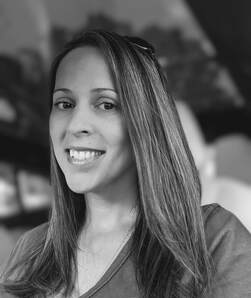 Dana Cartaya originally from Miami, Florida has been dancing since the age of 3. She trained in
all styles of dance and was a competitive dancer, with Dance Attack Miami, through the age of
18. She began teaching at the age of 16, working with all ages of children. She continued her
education at Florida International University, obtaining a B.F.A in Dance and a certification in
teaching, in 2005. While studying in college, Dana continued her professional career with C and
J Productions. She performed and traveled for many corporate events, along with music videos
and the VMA’s in Miami, Florida in 2005. Along with teaching and choreographing for Miami
Dance Company for 15 years, she was a dance teacher for Miami Dade County Public Schools
since 2007. Before moving to Virginia, she last worked and developed her high school magnet,
dance program at Miami Arts Studio, winning numerous National Championships with her two
dance teams. Dance is her passion, and with the experience she has obtained over the years,
Dana is excited to share her knowledge and develop strong, beautiful dancers.​